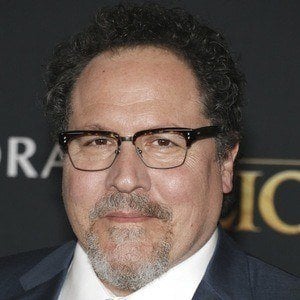 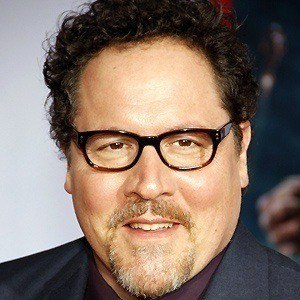 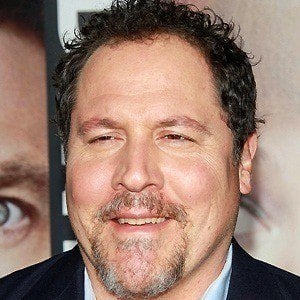 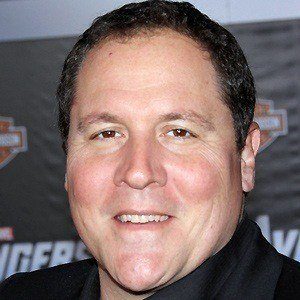 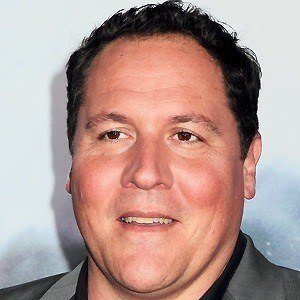 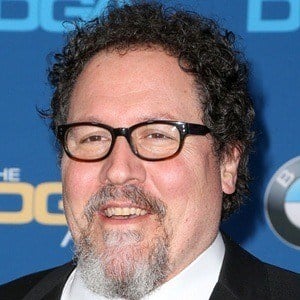 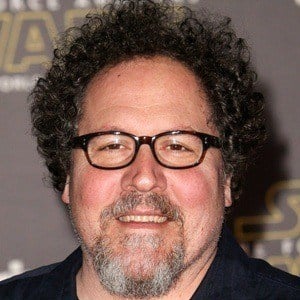 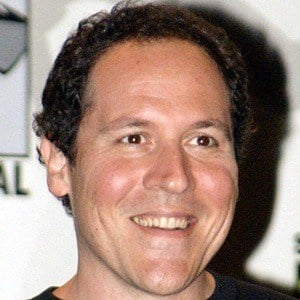 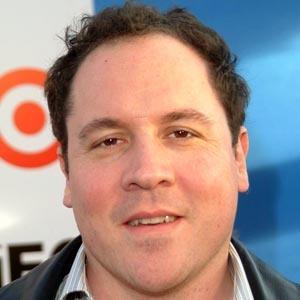 American actor and director who rose to stardom with his lead role alongside Vince Vaughn in the 1996 film Swingers, which he wrote and co-produced. His directing credits include Elf, Iron Man and The Lion King. He also portrays Happy Hogan in the Marvel Universe.

He had a role as an extra in the 1992 feature Hoffa, then landed a prominent role as D-Bob in the 1993 football film Rudy.

He had a recurring role as Pete Becker, the love interest of Courteney Cox, on the hit NBC series Friends.