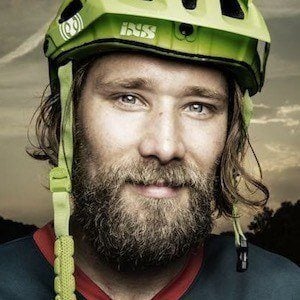 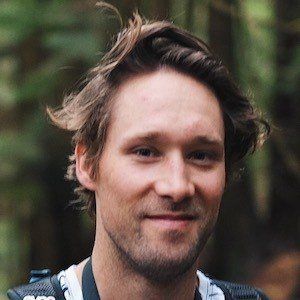 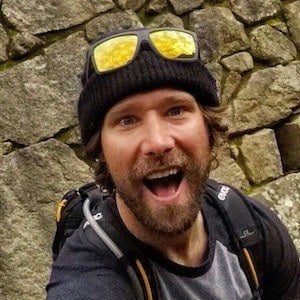 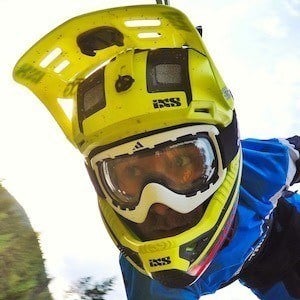 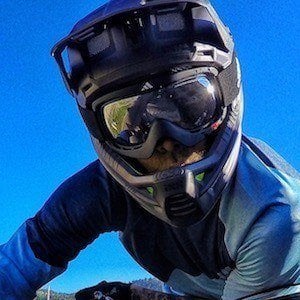 Professional mountain biker considered to be one of the most photographed and filmed free riders in the sport. He finished in fifth place at both the Red Bull Rampage and Crankworx Whistler events.

He was given the nickname "Gully" at a young age and began riding mountain bikes by age 12.

Both he and Cameron Zink competed in the 2010 Red Bull Rampage.

Geoff Gulevich Is A Member Of