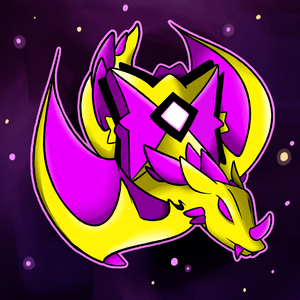 YouTube gamer and content creator who is known for his Viprin channel. He has gained popularity there for his Geometry Dash gameplay highlights, tutorials, and Top 5-lists.

He began his YouTube channel on May 28, 2014. It was formerly called Geometry Dash Viprin.

He has earned more than 240,000 subscribers to his YouTube channel.

Viprin Is A Member Of