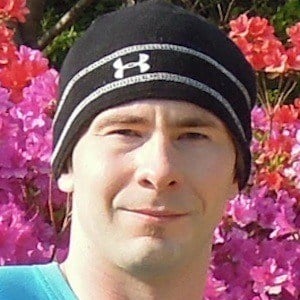 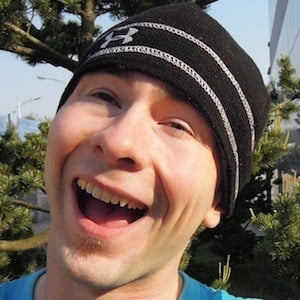 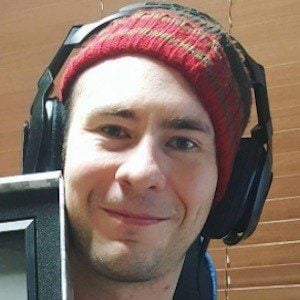 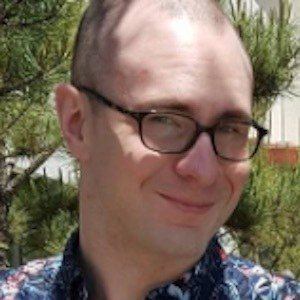 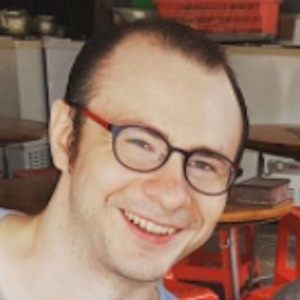 YouTube gamer who has amassed over 600,000 subscribers to his channel. Among the variety games he has played, his videos of Geometry Dash, Five Nights at Freddy's, and Neverending Nightmares are the most viewed on his channel.

He was an English teacher at an elementary school in South Korea for 5 years before switching to YouTube full-time.

Several of the games he has played are of the horror genre, including Fatal Frame, Corpse Party, Five Nights at Freddy's, and more.

He grew up in a city called Prince George, BC, Canada, and lived there up until he finished his bachelor's degree in international business. His father was a 4th round draft pick for the Philadelphia Flyers.

He and TheGrefg are both YouTubers who have featured gameplay from Geometry Dash on their respective channels.

EricVanWilderman Is A Member Of