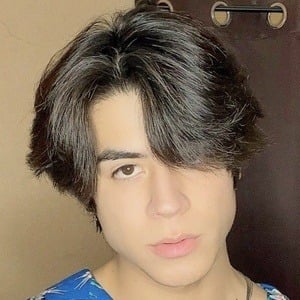 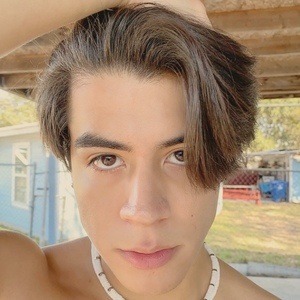 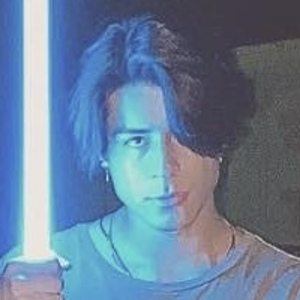 TikTok star who is best recognized for sharing modeling videos which often feature his unique hairstyles. He is also specializes in transition and effect based videos which he shares for his over 420,000 fans on the app.

He first started sharing videos through his TikTok account in December of 2018. His first major viral hit came from a FaceTime inspired modeling video which earned him over 50 thousand likes and a feature on the FoYou page.

He is also an ambassador and often tags and features brands such as Forever 21 and HM on his Instagram.

He shared a photo with his brother to Instagram in August of 2019.

He shared a TikTok duet with fellow star Drayke through his account in January of 2019.

George Adam Escobedo Is A Member Of