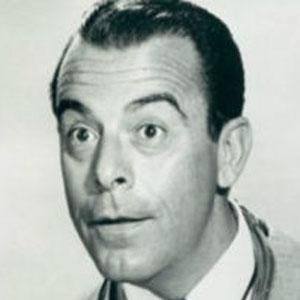 American television and radio announcer who became known as the sidekick on Groucho Marx's quiz show You Bet Your Life.

He was born in China to American parents who then moved to San Francisco, where he grew up and graduated from San Francisco State College before moving to Los Angeles.

He narrated the TV and radio series Dragnet with Hal Gibney and John Stephenson.

He was married to Peggy Ann Clifford till his death in 1997.

He worked with Groucho Marx on the series You Bet Your Life.

George Fenneman Is A Member Of