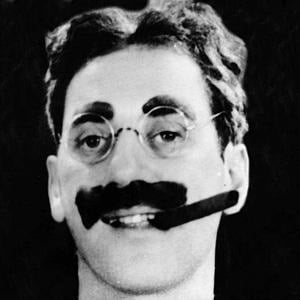 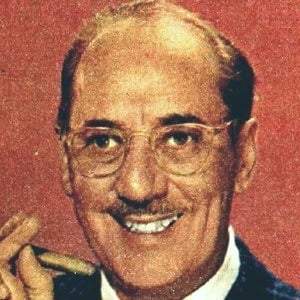 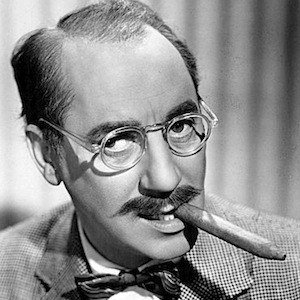 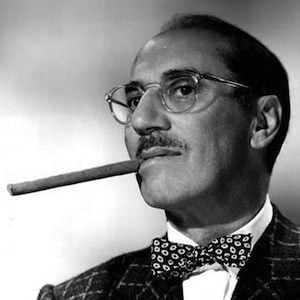 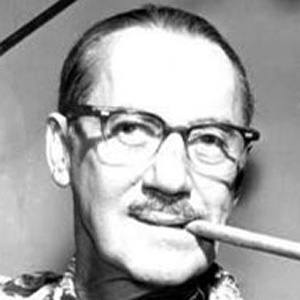 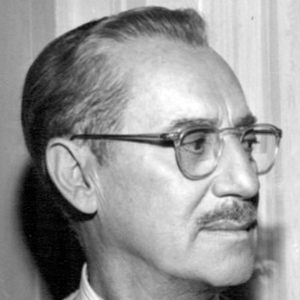 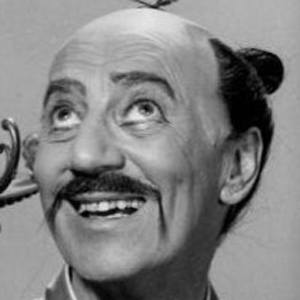 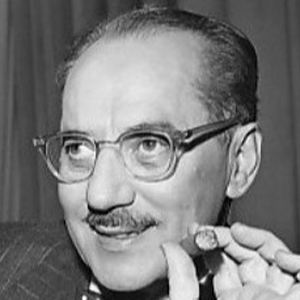 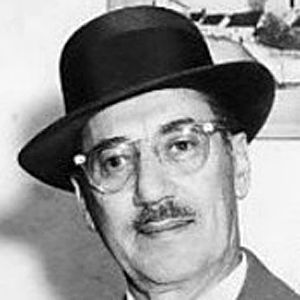 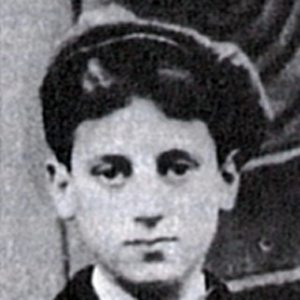 Comic actor best known for his roles in the Marx Brothers films, which he made alongside his real-life brothers Harpo, Chico, Zeppo, and Gummo. Considered one of the most famous comedians of his era, he had a successful solo career as the host of the radio show You Bet Your Life.

His original career goal was to become a doctor.

He starred in Duck Soup with his brothers.

Frank Sinatra made a film starring him and Jane Russell in 1951 titled Double Dynamite.

Groucho Marx Is A Member Of