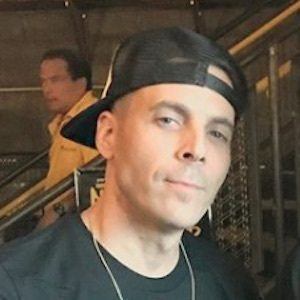 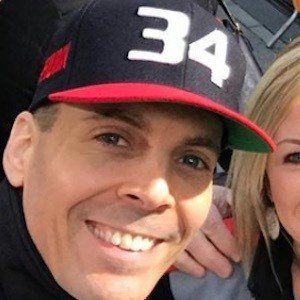 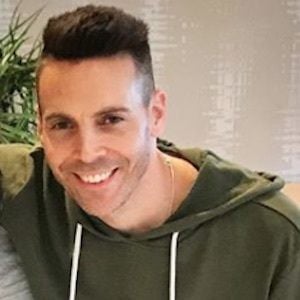 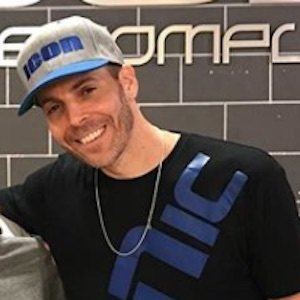 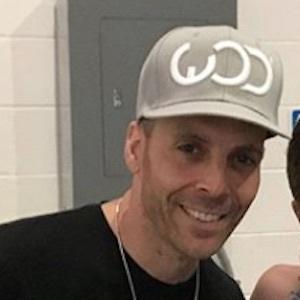 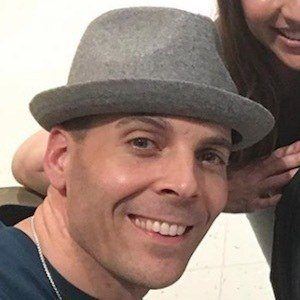 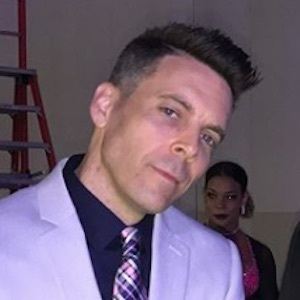 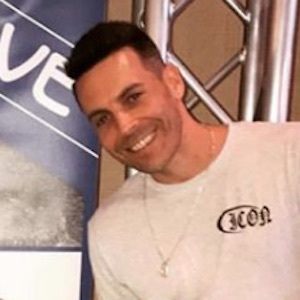 Well known as GEO or Hip Hop Geo, he is a dancer, teacher, and choreographer who is the owner and director of the Icon Dance Complex who choreographed the ICONic Dance Crew during the first season of America's Best Dance Crew.

He was 11 years old when he jumped head first into the break dance scene when it first started gaining popularity. He soon began to study at a local dance studio.

He became the first National Mr. headliner and was a semi-finalist in the Mr. Dance of America competition. He was 19 years old when he was discovered at a dance competition by a Disney scout.

He danced with Lindsay Lohan in Times Square as part of MTV's Iced Out New Year's Eve in 2005.

George Hubela Is A Member Of