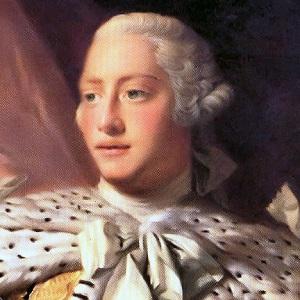 King of Great Britain and Ireland during the late 18th century whose life and reign were longer than those of any previous British monarch. Though he defeated France in the Seven Years' War, he lost Britain's American colonies in the American Revolutionary War.

He was the first British monarch from the House of Hanover to speak English as his first language.

His younger brother was Prince Edward, Duke of York and Albany.

Henry VIII served as the King of England two centuries before he became king.

George III Is A Member Of