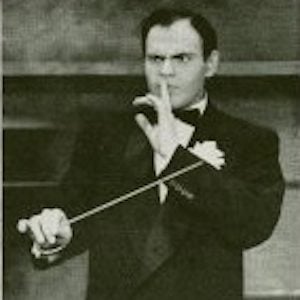 Character actor who appeared in Broadway productions of Me and My Girl and Irene. The latter performance earned him a 1973 Tony Award.

He performed in the original Broadway production of Rodgers & Hammerstein's Oklahoma!

In 2008, he was honored with an Oscar Hammerstein Lifetime Achievement Award in Musical Theatre.

He married Maria Karnilova in 1948; the couple had two children together.

He co-starred with Debbie Reynolds in Broadway's Irene.

George S. Irving Is A Member Of