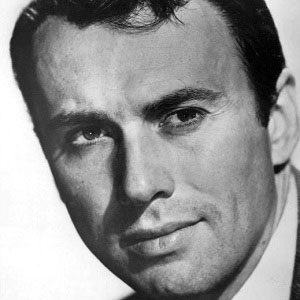 He studied at Chicago's Barnum Dramatic School before serving in the United States Navy during World War II. He then returned to acting after the war.

He also won an Emmy for his guest appearance in Picket Fences and garnered Emmy and Golden Globe nominations for Separate But Equal.

He was introduced as the narrator in the Steven Spielberg directed film Jurassic Park.

Endless Love
Looking for Mr. Goodbar
Do You Remember Love