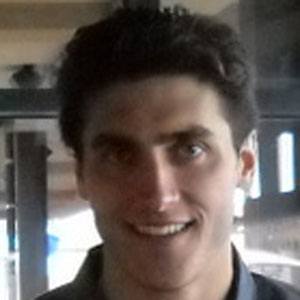 American defender who began his MLS career with FC Dallas in 2009 and helped the team capture a Western Conference Championship in 2010.

He played college soccer at the University of Washington from 2005 to 2008.

He was selected 14th overall in the 2009 MLS SuperDraft.

He was raised with a brother named Anthony and a sister named Angela.

He was joined by Victor Ulloa on FC Dallas in 2011.

George John Is A Member Of