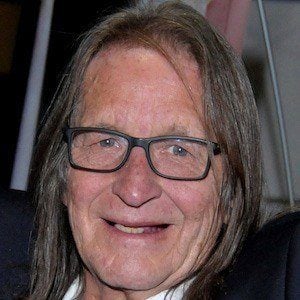 Boston-born drug lord who became a primary supplier of cocaine to the United States as a member of the infamous Medellin Cartel. He served twenty years in prison before being released in June 2014.

He dropped out of the University of Southern Mississippi and became involved in the selling of marijuana in 1967.

He made more than $250,000 per month at the peak of his drug-dealing activities with the Medellin Cartel.

He has a daughter named Kristina Sunshine Jung.

He was portrayed by Johnny Depp in the 2001 biopic Blow.

George Jung Is A Member Of