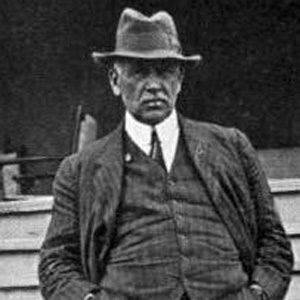 He didn't begin playing golf until he was 38 years old.

He was the son of Seymour and Fran Lyon.

He is a member of the Canada's Sports Hall of Fame along with NHL defender Ray Bourque.

George Lyon Is A Member Of