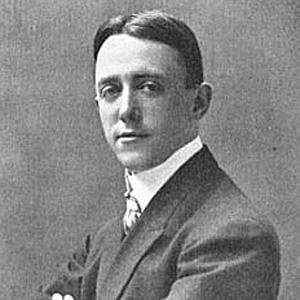 He performed in his family's vaudeville act when he was young as part of The Four Cohans. He would later be portrayed in the 1942 film 'Yankee Doodle Dandy' and 1955's 'The Seven Little Foys' by James Cagney.

He was an essential part of Broadway in the early 20th century. He was later honored with a statue in Times Square.

He was friends and coworkers with Sam Harris.

George M. Cohan Is A Member Of