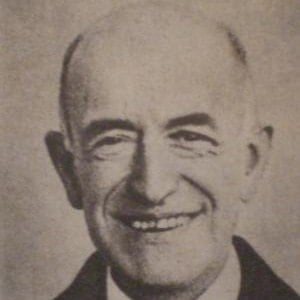 One of the most influential musicians of the early 20th century. He wrote the famous ballet "El amor brujo" in 1915.

He attended an Edvard Grieg concert when he was fifteen years old, and it inspired him to pursue music.

His face was immortalized on Spain's 100-peseta bank note.

His mother and his grandfather were his first music teachers.

He was heavily influenced by Claude Debussy's compositions.

Manuel de Falla Is A Member Of