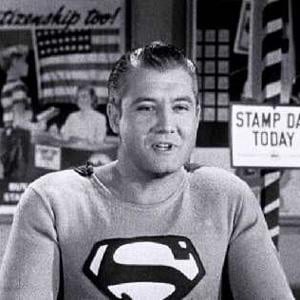 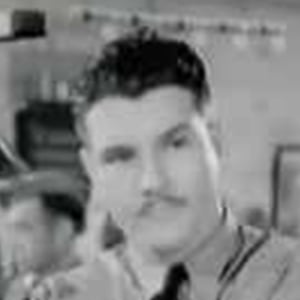 Played the role of TV's Superman in the 1950s and continued with the role in a multitude of different ways.

He was a heavyweight boxer for a few years, competing in amateur matches until he was ordered to stop by his mother.

He died of a gunshot wound which led to an unsolved case.

He married Ellanora Needles in 1940, and the pair divorced nine years later.

He was known for playing Superman during his life, and Christopher Reeve was also later noted for his role as Superman.

George Reeves Is A Member Of

Superman
Gone with the Wind
Born In 1914
TV Actors