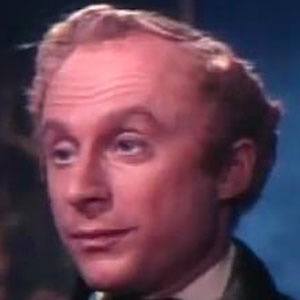 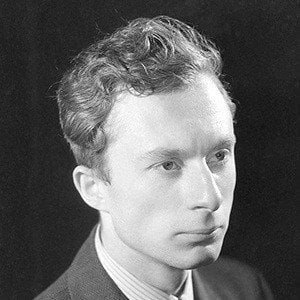 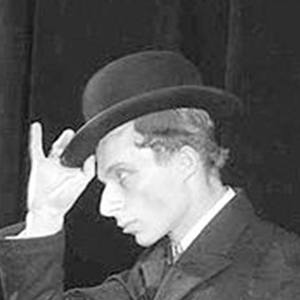 Actor and director who has appeared in over 60 films and TV shows throughout his career, which lasted over eight decades.

He published a book titled Stages, Norman Lloyd at the onset of 1990.

He starred opposite Robin Williams in the 1989 film, Dead Poets Society.