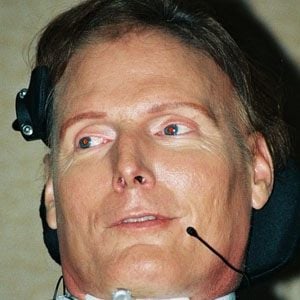 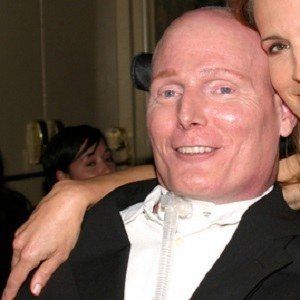 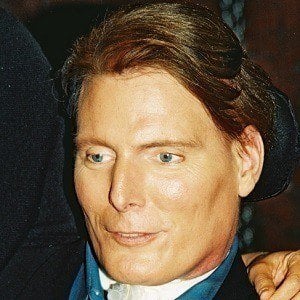 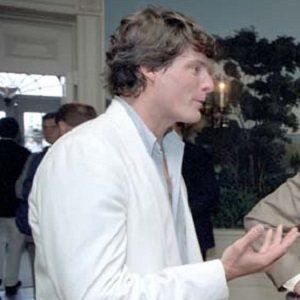 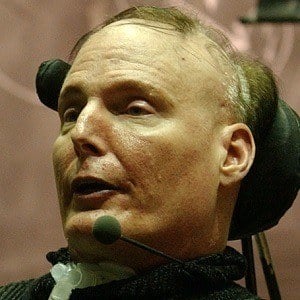 Star of 1978's Superman who was tragically paralyzed in a 1995 horse-riding accident. He received a Screen Actors Guild Award in 1998 and the Lasker Award in 2003.

He discovered his love for acting at age nine during his amateur role in the play The Yeomen of the Guard.

After becoming paralyzed, he became an activist for stem cell research and supported the Human Cloning Prohibition Act of 2001.

He married actress Dana Morosini in April 1992, and the couple had a son together. He had a son and a daughter with his previous girlfriend, Gae Exton.

Katharine Hepburn helped him to get his first role in the 1975 Broadway play A Matter of Gravity.