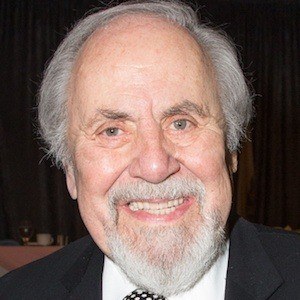 Producer and director of the TV show Rowan & Martin's Laugh-In who was especially influential in the 1960s.

He began his career as a band agent, but left to become a nightclub manager.

He founded the American Comedy Awards in 1987, which paid tribute to comedic performers in film and TV.

He had two children, Andrea and Maria, with Jolene Brand.

He was the producer of Laugh-In, which featured a young Goldie Hawn . He also produced The Goldie Hawn Special.

George Schlatter Is A Member Of