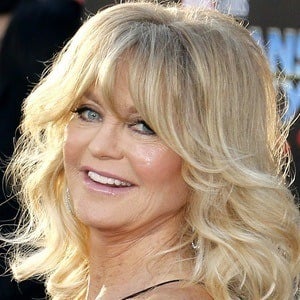 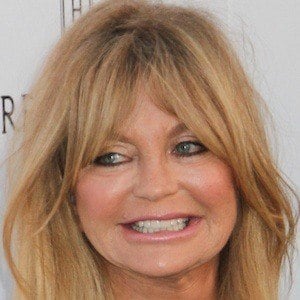 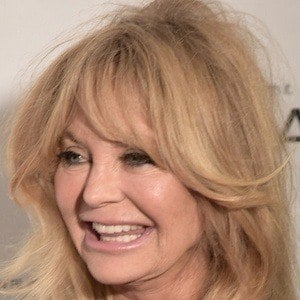 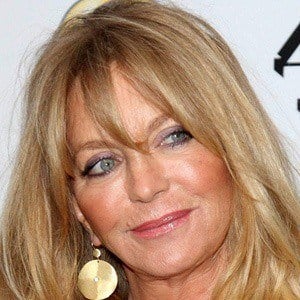 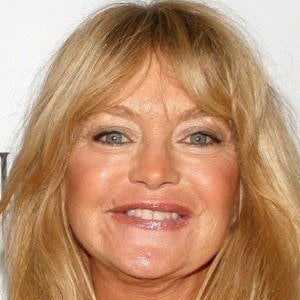 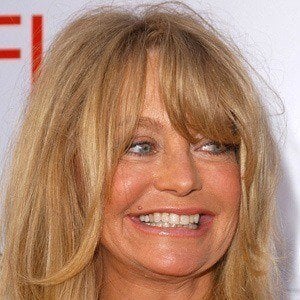 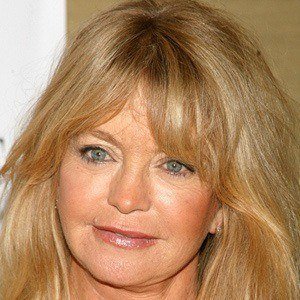 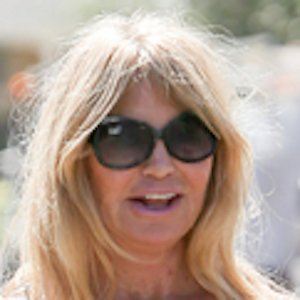 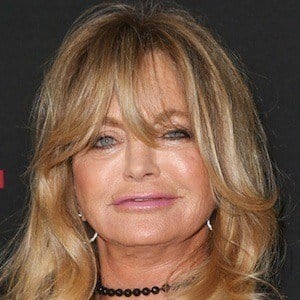 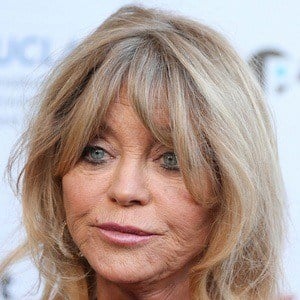 Multi-talented actress, director, and producer who shot to fame through her memorable performances in favorites such as Private Benjamin and Overboard. Other notable films include Butterflies Are Free, The Sugarland Express, and Foul Play.

She taught at and ran a ballet school.

In 2003, she founded The Hawn Foundation, where she taught children the Buddhist technique of mindfulness training.

She began a long standing relationship with Overboard co-star Kurt Russell back in 1983. She has children named Kate, Wyatt and Oliver. Her grandson, Ryder, was born in 2004. She has seven grandchildren.

In 1969, she starred in Cactus Flower alongside Walter Matthau and won the Academy Award for Best Supporting Actress.