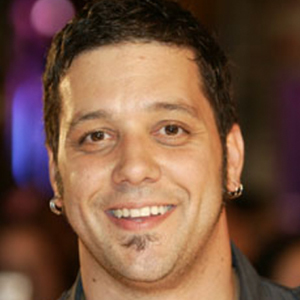 TV show host who hosted the CBC Television talk show George Stroumboulopoulos Tonight from 2005 to 2014. He has more than 140,000 followers on his strombo Instagram account.

He started hosting the freeform radio show The Strombo Show in 2005.

His parents are Mary Ivanyshan and Mark Stroumboulopoulos.

He and Larry King have both hosted a long-running talk show in their name.

George Stromboulopoulos Is A Member Of