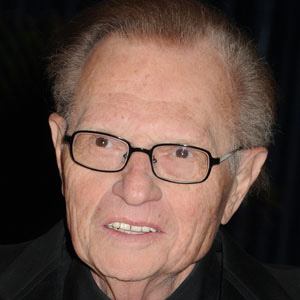 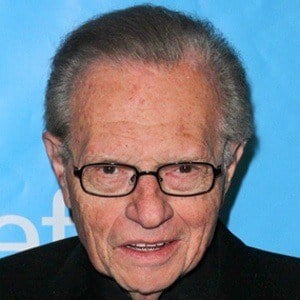 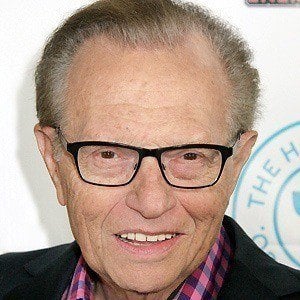 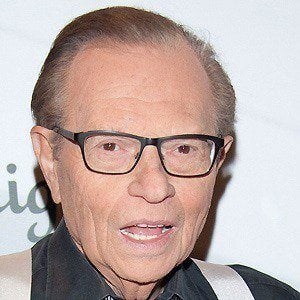 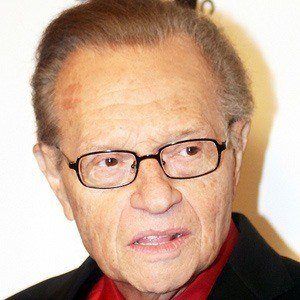 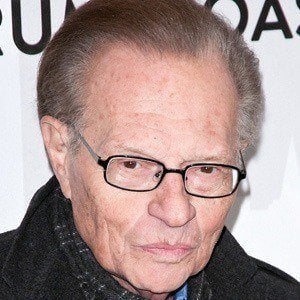 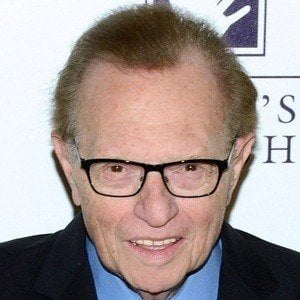 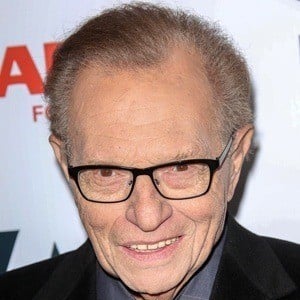 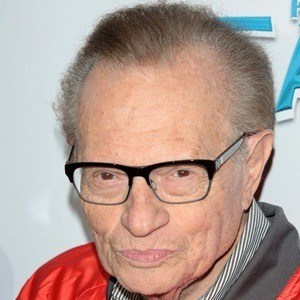 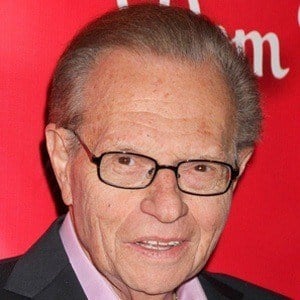 He changed his last name from Zeiger to King because his boss at the time felt that Zeiger was too ethnic.

He was married numerous times. His long list of wives included Freda Miller, Annette Kaye, Mickey Sutphin, Alene Akins, Sharon Lepore, Julie Alexander, and Shawn Southwick. He was married to Shawn for over 20 years before he filed for divorce from her in 2019. He had a total of five children named Chance, Cannon, Andy, Chaia and Larry.

The British-born Piers Morgan was selected to take over King's show after King announced his retirement.

Larry King Is A Member Of