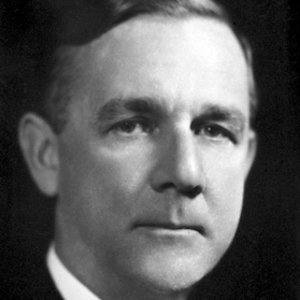 Famous American physician and scientist who won the Nobel Prize in Physiology and Medicine in 1934 for his research and discoveries in regard to liver therapy in patients sick with anemia.

He earned his B.A. from Yale University and later attended Johns Hopkins University for medical school.

He worked as a biomedical researcher and a medical school professor.

He grew up in Ashland, New Hampshire with his family members, most of him were also physicians.

He attended an Ivy League university like the famous American doctor Mason Andrews, who attended Princeton University to receive his undergraduate degree.

George Whipple Is A Member Of