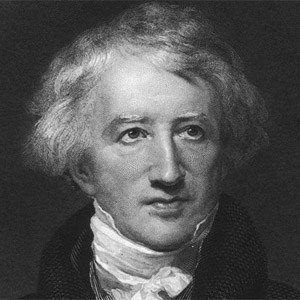 French naturalist and zoologist known for establishing the taxonomy practice of grouping classes into phyla and certified extinction of species as a fact.

He joined the Academy of Science at the Institut de France and established the fact that African and Indian elephants are different species.

He was also an imperial councilor during the reign of Napoleon.

Arnold Ortmann was also a naturalist and zoologist.

Georges Cuvier Is A Member Of