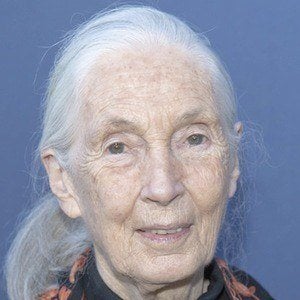 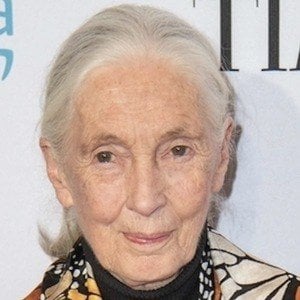 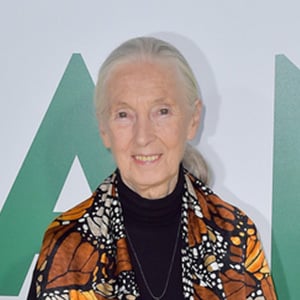 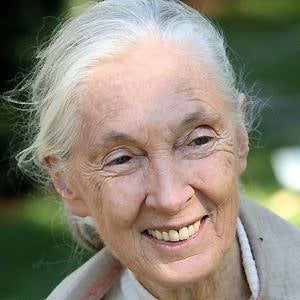 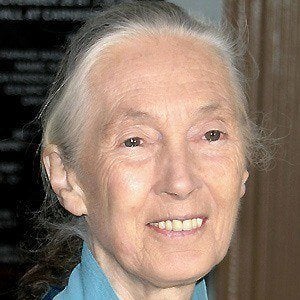 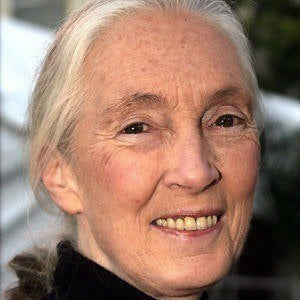 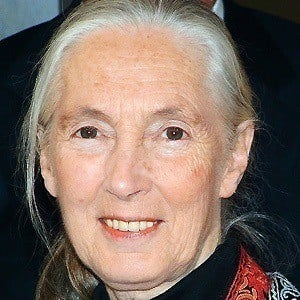 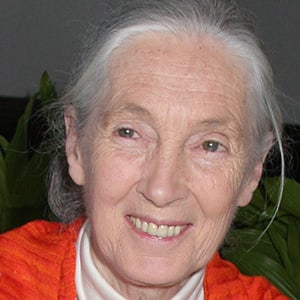 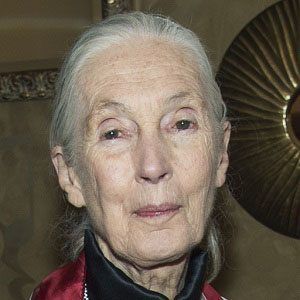 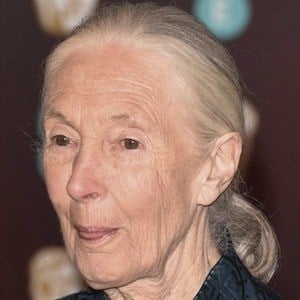 Iconic British primatologist, ethnologist, and anthropologist who lived with and studied the chimpanzees of East Africa. She is a UN Messenger of Peace and she has worked with Nonhuman Rights Project.

She was given a lifelike chimpanzee toy by her father when she was a child, which sparked her interest in apes.

During her 45 year study of chimpanzees she observed that they had distinct personalities, were capable of rational thought and emotions like joy and sorrow, and demonstrated behaviors such as hugs, kisses, pats on the back, and even tickling.

She married Baron Hugo van Lawick, a Dutch nobleman and wildlife photographer, on March 28, 1964, and after their divorce in 1974, married Derek Bryceson in 1975. Her son Hugo Eric Louis has been known by the name "Grub."

Stevie Nicks once wrote a song about her called Street Angel.

Jane Goodall Is A Member Of