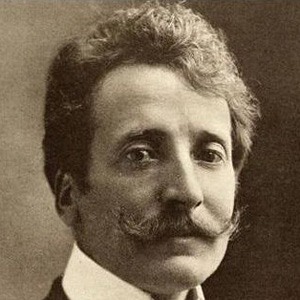 Symbolist poet and author known for his 1892 work Bruges-la-Morte. His other notable publications include La Vocation and Le Carillonneur.

He attended school at Sint-Barbaracollege in Ghent, Belgium. He published his first poetry volume, Le Foyer et les Champs, in 1877.

His masterpiece, Bruges-la-Morte, was transformed by the composer Erich Korngold into an opera called Die Tote Stadt.

He was the son of a German father and a French mother. His cousin, Albrecht Rodenbach, was also a poet and novelist.

His poem "Du silence" was referenced in a 2013 album by musician David Bowie.

Georges Rodenbach Is A Member Of