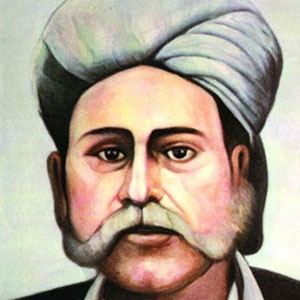 Mystic poet, songwriter, and philosopher who earned great posthumous acclaim for his literary work. His collections of songs include Shaukhin Bahar and Hachhan Udas.

He was descended from Hindu royalty but decided to pursue an ascetic, religious lifestyle.

His work gained international attention after it was featured in an Oxford University lecture in the 1930s.

Hason Raja Is A Member Of