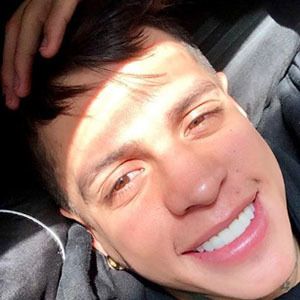 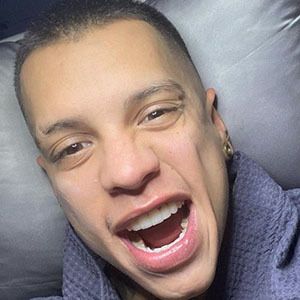 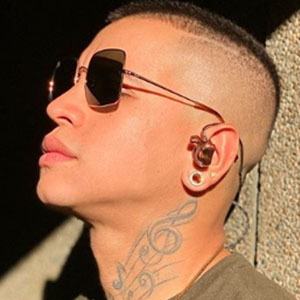 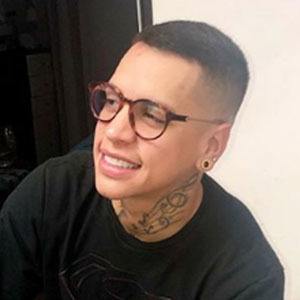 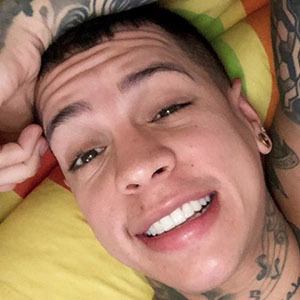 Venezuelan singer who is best known as a member of the group La Melodia Perfecta. The group has released albums like 2015's Sobrenatural.

The first album his group released was 2014's Como Tu.

He is in the duo La Melodia Perfecta with his brother Gabriel.

He and Omar Rudberg are both popular singers from Venezuela.

Georman Martínez Is A Member Of