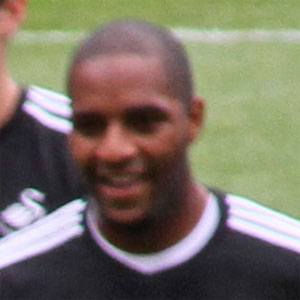 He debuted professionally for Willem II in 2004 after two years in the club's youth set-up.

He was born in Willemstad, Netherlands Antilles.

He and Ashley Richards were teammates on Swansea City.

Germaine Agustien Is A Member Of