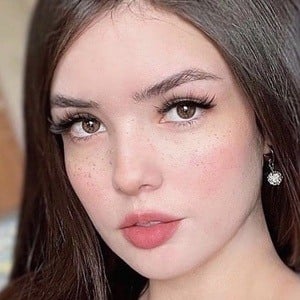 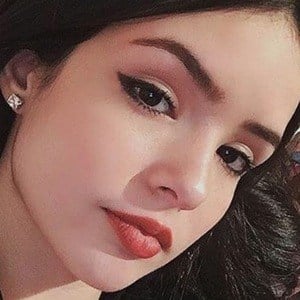 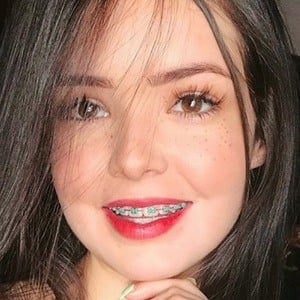 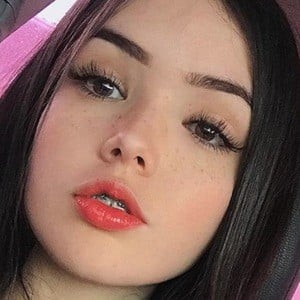 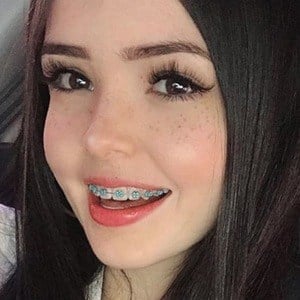 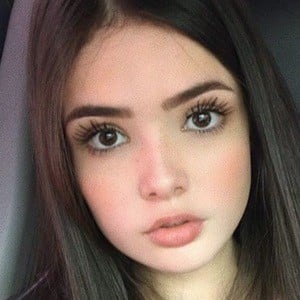 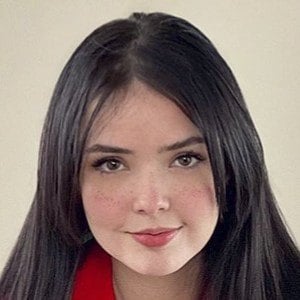 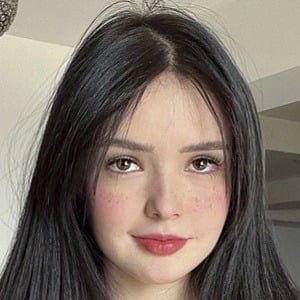 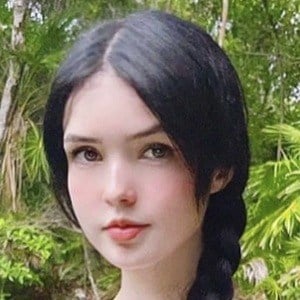 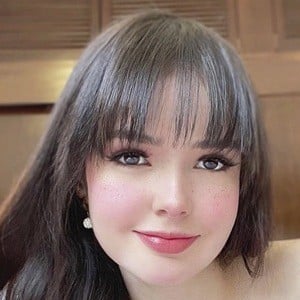 Venezuelan pop singer known as Germaine. She went viral for her hit "Esta Noche Quiero Fiesta," which garnered over 100,000 views on YouTube.

She grew up in Merida, Venezuela.

She performed a cover song of Justin Bieber's hit "Sorry."

Germaine Is A Member Of