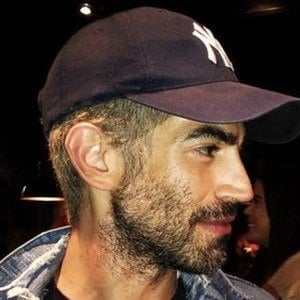 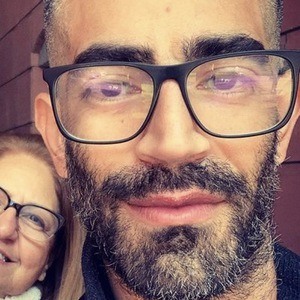 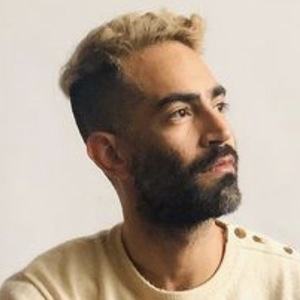 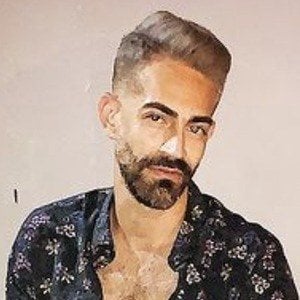 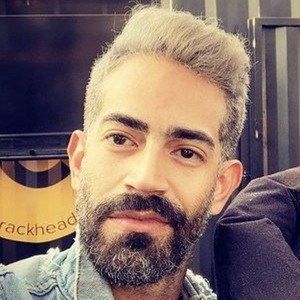 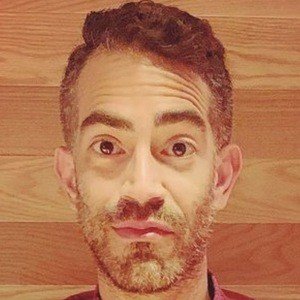 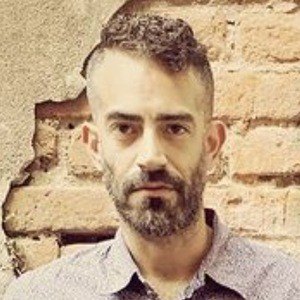 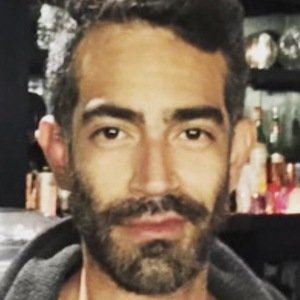 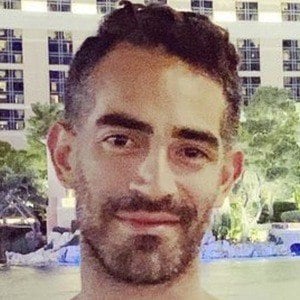 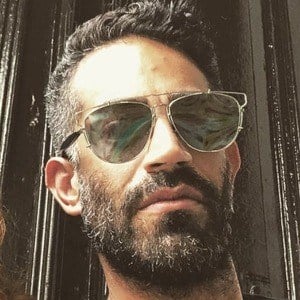 Actor who became a teen sensation with his roles on the Puerto Rican series Ola Nueva, La and Dame Un Break. He has since gone to appear on series like Dexter and in films like Dead Tone (2007) and 7eventy 5ive (2007).

He appeared in a television commercial when he was 3 years old. He was a competitive gymnast growing up.

He has been featured in music videos for such artists as Fiona Apple, Britney Spears and Alanis Morissette.

His mother's name is Noemi.

He has been close personal friends with Roselyn Sanchez, with whom he appeared in the comedy Chasing Papi (2003).

German Legarreta Is A Member Of