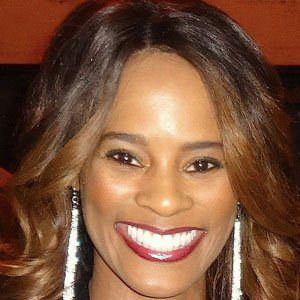 Initially known for competing in the Miss Teen Mississippi Pageant and the Hal Jackson Talented Teens International competition, this model acted in numerous national commercials and subsequently pursued a successful career as a television host and celebrity interviewer.

After attending Northwest Mississippi Community College and subsequently graduating from Mississippi State University, she earned a master's degree in public relations from the University of Alabama.

Also an award-winning author, she published her 10th critically-acclaimed book called You Are What You Tweet.

Born Evelyn LaShawn Palmer, she grew up in Greenville, Mississippi, as the child of DJ Charles Palmer and local politician Lula Palmer.

Germany Kent Is A Member Of