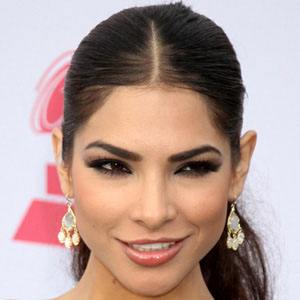 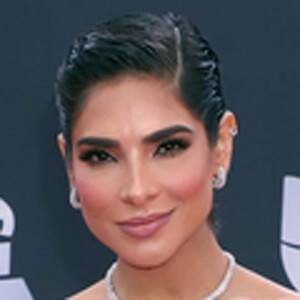 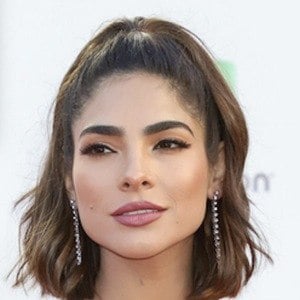 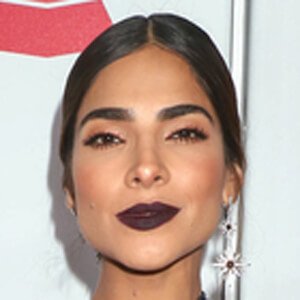 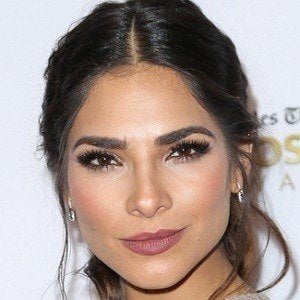 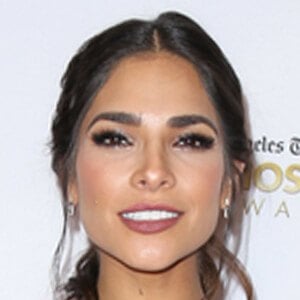 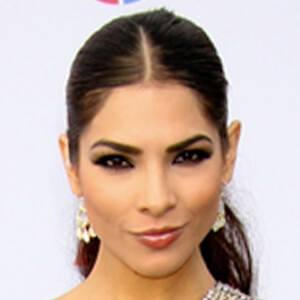 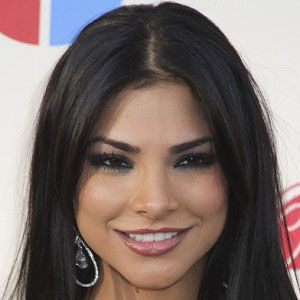 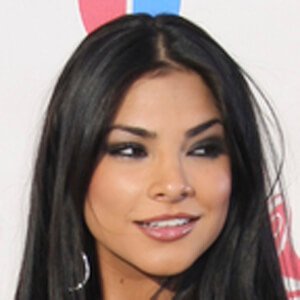 She came in 4th place in the Nuestra Belleza México pageant in 2006.

She has five sisters and four brothers. She married Anibal Marrero in 2011. They welcomed their son Matteo in 2015.

Alejandra Espinoza Is A Member Of