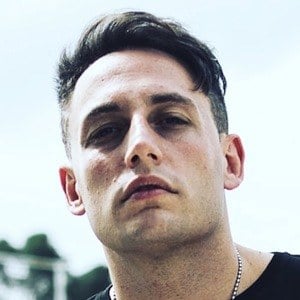 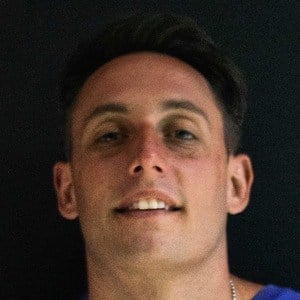 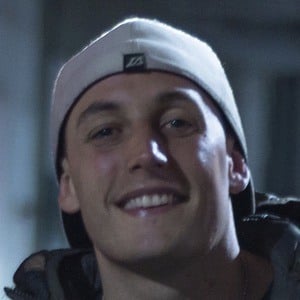 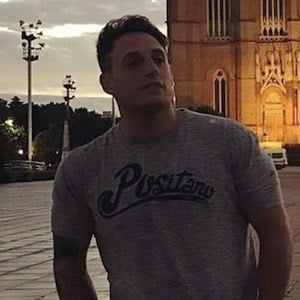 Famous for his popular MoMo La Dinastia YouTube channel. He has gained massive popularity for his personal story times, social and political commentary, and travel vlogs.

He and Flor Pereira are both Argentinian social media stars known for their travel blogging.

Geronimo Benavides Is A Member Of