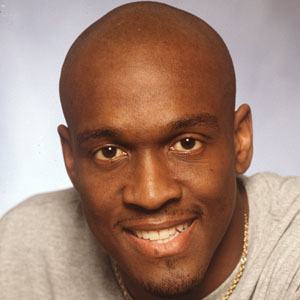 Survivor contestant who gained reality fame while competing on the 2000 debut season of Survivor.

He was one of the first Survivor contestants to eat a cooked rat.

He appeared on Bravo's Battle of the Network Reality Stars after competing on Survivor.

He was raised with family in Philadelphia, before moving to Willingboro Township, New Jersey.

He competed against Richard Hatch on Survivor: Borneo.

Gervase Peterson Is A Member Of