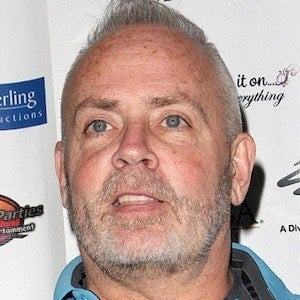 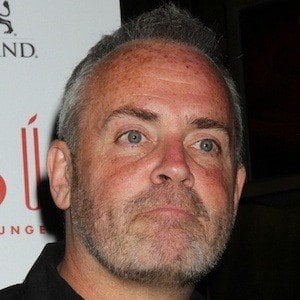 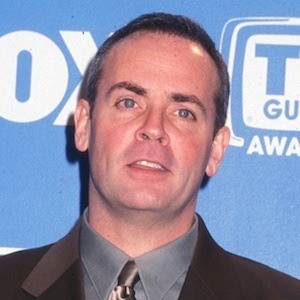 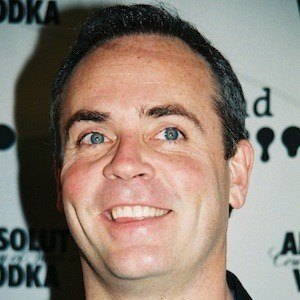 First winner of Survivor who claimed the $1,000,000 prize but never paid taxes for it. He was later imprisoned for several years.

He was a trainer, bartender, real estate agent and was enlisted in the Army.

He was married to Joanne Mansell from 1985 to 1995. He later married Emiliano Cabral in 2005. He has a son named Christopher.

He was on the fourth season of Celebrity Apprentice, hosted by Donald Trump.

Richard Hatch Is A Member Of