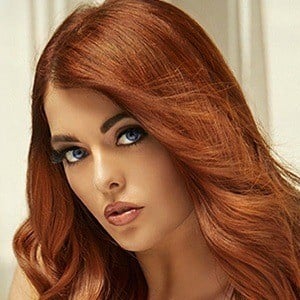 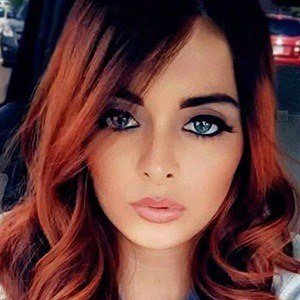 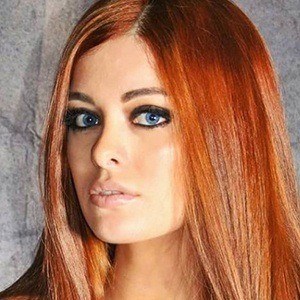 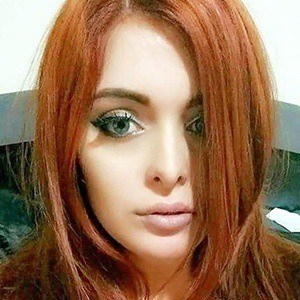 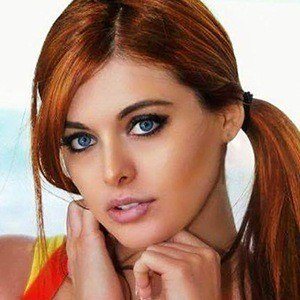 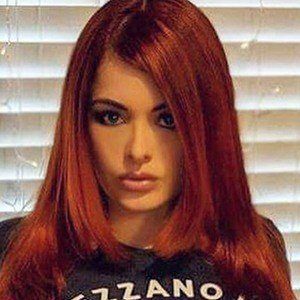 Named P&S Philly's Hottest Cosplay Girl, she is a cosplayer and Instagram star who would dress as characters from anime and comic books. She would earn more than 100,000 followers on Instagram. She also won the title of Miss June 2018.

She developed a passion for anime when she was in middle school after watching an episode of Inuyasha on Adult Swim. She started skipping soccer practice to watch her favorite afternoon programs.

She forgot about anime in high school, but rediscovered it in college. She cosplayed for the first time after completing her undergraduate degree.

She is from Philadelphia, Pennsylvania.

She took a photo with Spencer Wilding at Colorado Springs ComicCon in August of 2017.

Gia Sanrio Is A Member Of