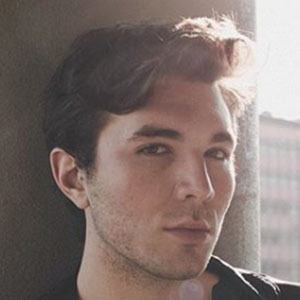 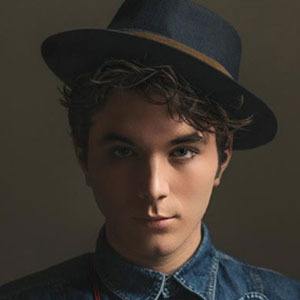 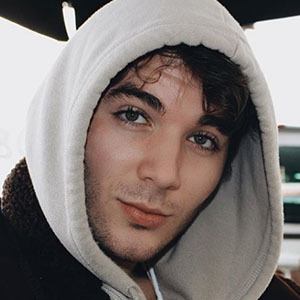 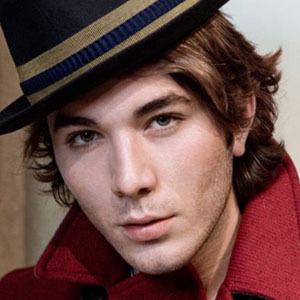 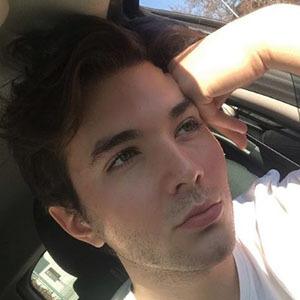 Songwriter who released the music video for his song "Ritornare" in February 2018. He has over 20,000 followers on his jago____ Instagram account.

His first YouTube video from July 2014 was "Preview shooting by Margherita Monti."

His real name is Giacomo Catalano. He has a cousin named Giada.

Jago Is A Member Of