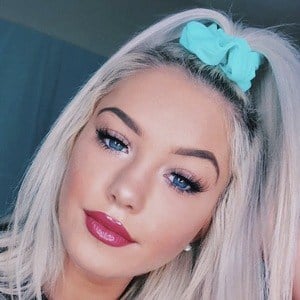 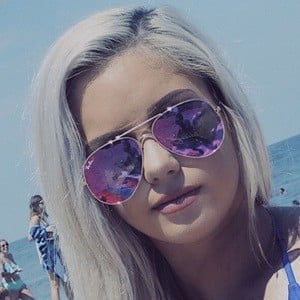 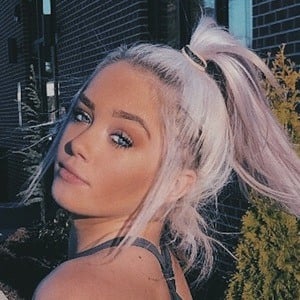 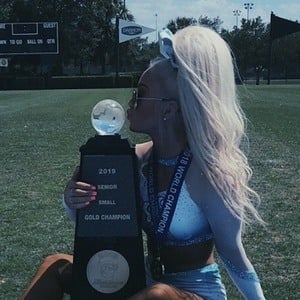 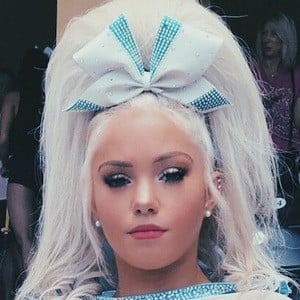 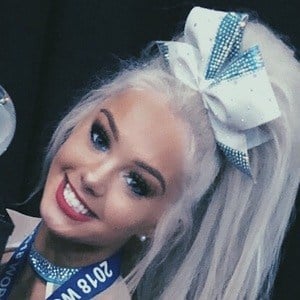 Decorated cheerleader whose achievements have won her a huge following on Instagram. She has over 50,000 followers on the platform.

She's been featured in YouTube videos competing in cheerleading as early as 2013.

She joined the All-Star cheerleading team SSX. She was also a member of the 2018 Inside Cheerleading Magazine's Small Senior team. She is a two-time world champion. She has also become widely popular on TikTok, with her gianna.marie7 earning a fanbase of over 10,000 followers. She uses the platform to post cheerleading and dance content, as well as share personal items such as her own skin care routine.

Cami Branson and Angelina Naomi are both competitive cheerleaders who have appeared in Inside Cheerleading magazine.

Gianna Macchiarulo Is A Member Of