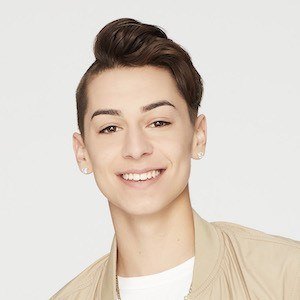 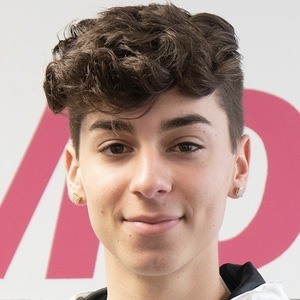 Rose to fame as a member of the brotherly trio TMPTR (pronounced Temperature) who released the 2016 single "Is It Too Late?" He went on to become part of the band Temperature 76.

His first foray into entertainment was as a dancer in Cirque du Soleil: Worlds Away in 2012.

Like his brother, he competed on the ABC television series Boy Band, though he was eliminated in the first episode.

He was joined in TMPTR alongside his older brother, Santino, and his younger brother, Dante. He began dating TikTok creator Brooke Kier.

He competed on the debut season of Boy Band opposite winners Sergio Calderon and Michael Conor.

Gianni Cardinale Is A Member Of