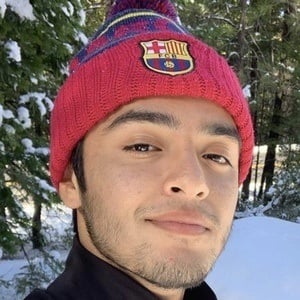 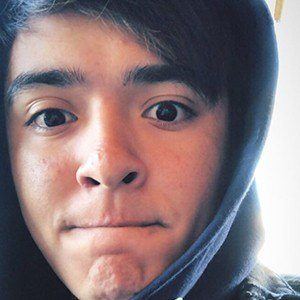 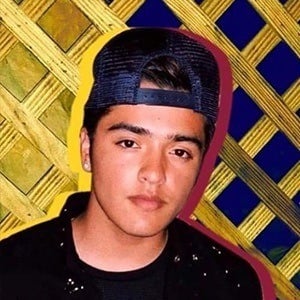 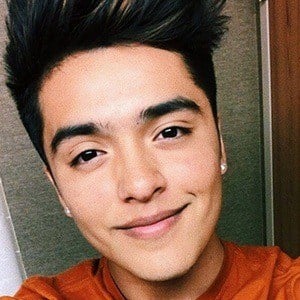 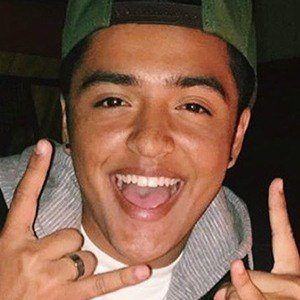 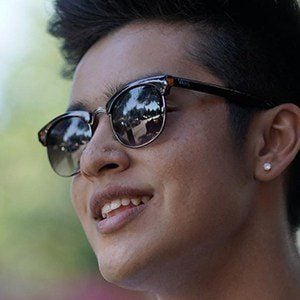 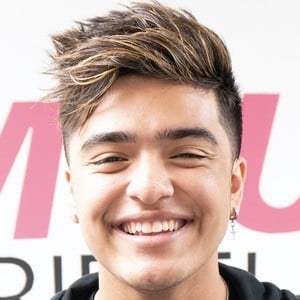 Pop singer-songwriter who is recognized for having been a contestant on the 2017 ABC reality series Boy Band. He later became a member of the band In Real Life.

He pursued a career as a soccer player prior to dedicating himself to music.

He gave up playing soccer and his chance at a college scholarship to pursue his music career.

His mother and father moved to the United States from Mexico. They own a successful cleaning business. His family also consists of his twin brother Joseph and two older sisters.

He was joined by Chance Perez, Drew Ramos, and Michael Conor in the band In Real Life.