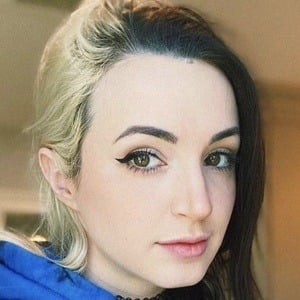 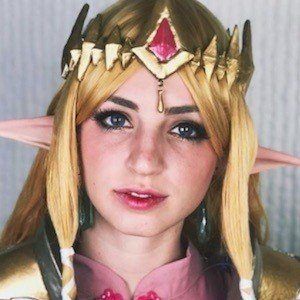 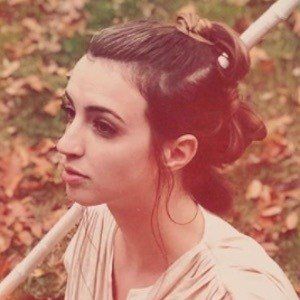 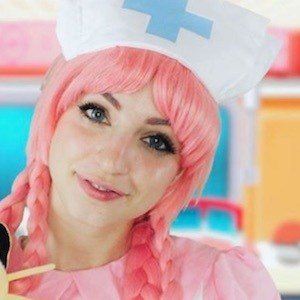 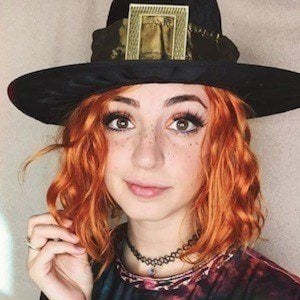 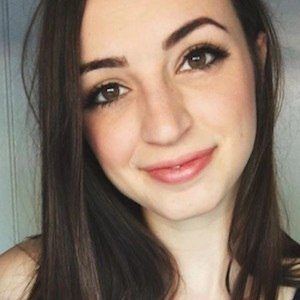 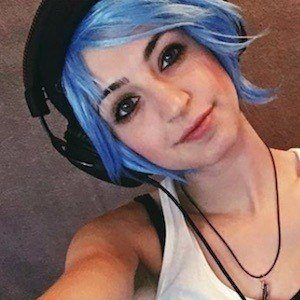 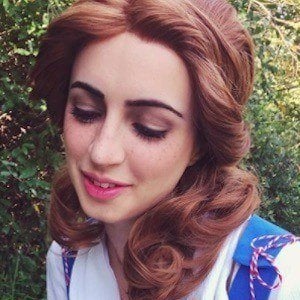 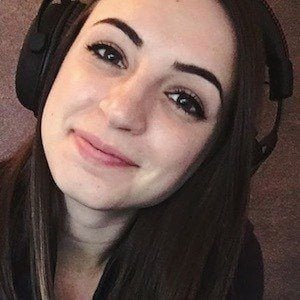 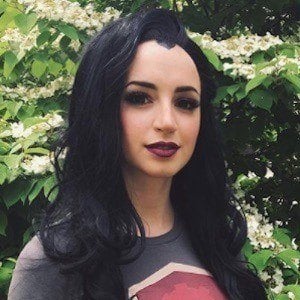 Member of the ASMRtist community whose relaxing and tingle-inducing roleplays and soft spoken videos have earned her more than 4.2 million subscribers.

She used ASMR videos for years to relax her and put her to sleep before deciding to create an ASMR channel of her own in June of 2016.

She was born and raised in the United States. She has a younger brother. Her husband's name is Ben.

She and PJ Dreams ASMR are both a part of the ASMR community.

Gibi ASMR Is A Member Of