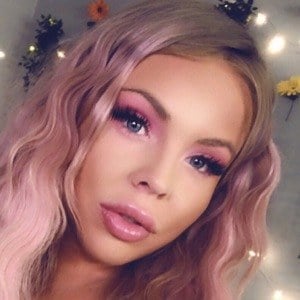 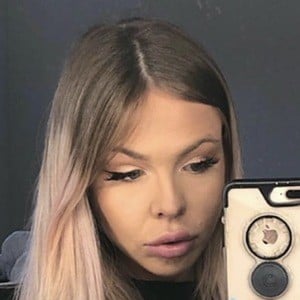 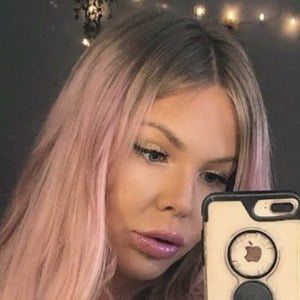 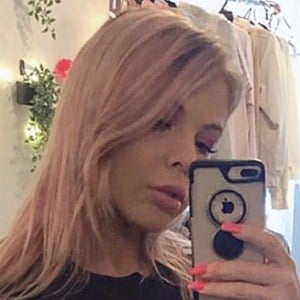 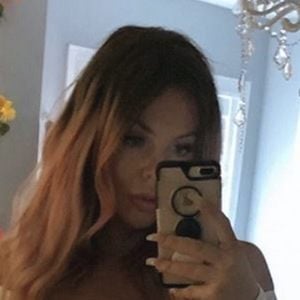 YouTube star named Naomi MacRae who is famous for her HunniBee ASMR channel. She has risen to massive popularity for her ASMR relaxation videos.

She has featured her mother and father on her social media channels. She married Matthew Macausland in 2020.

She and Karuna Satori are both popular YouTubers famous for their ASMR videos.

HunniBee ASMR Is A Member Of