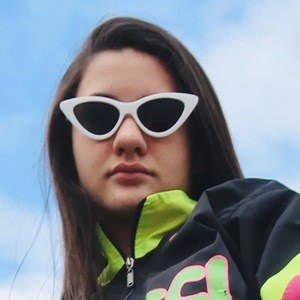 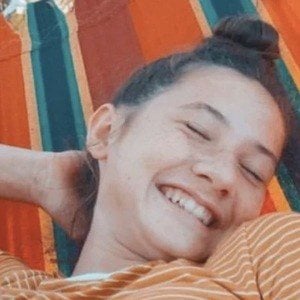 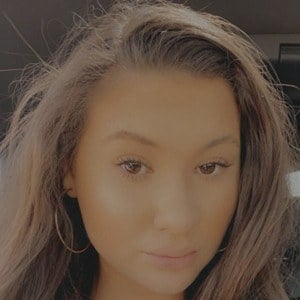 Comedy content creator and TikTok personality who rose to fame by posting short videos on her ..gigix account. She frequently used a filter that distorted her face in a popular "kidnapper" video series that garnered her more than 600,000 fans.

She played soccer throughout her youth and was a decorated all-star forward.

She began creating content on Musical.ly but didn't find an audience until the switch to TikTok.

Gigix Is A Member Of