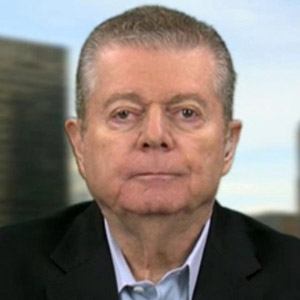 Executive with Apple in the 1990s who helped the company purchase NeXT from Steve Jobs.

He began at Bell Labs where he was part of the team that first demonstrated the charge-coupled device (CCD) and then moved to Fairchild Semiconductor in 1971.

His leadership saw Apple's stock drop to a 12-year low.

His parents were Elizabeth DeAngelis and Anthony Amelio.

Gil Amelio Is A Member Of