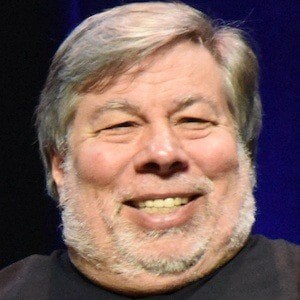 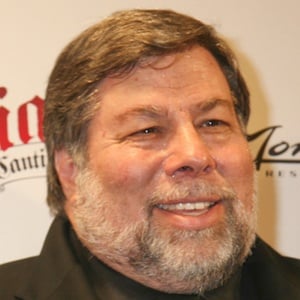 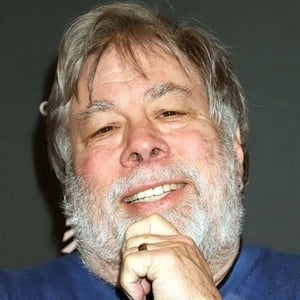 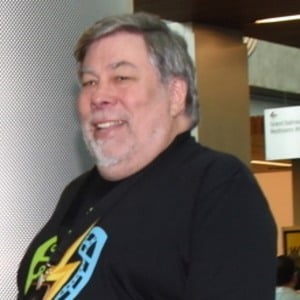 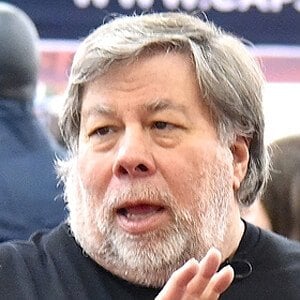 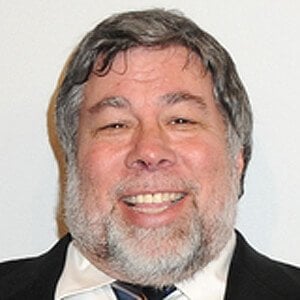 Founder of Apple Inc. alongside Steve Jobs. He invented the Apple I and Apple II computers. He also pioneered the microcomputer revolution.

He graduated from Homestead High School. He first collaborated with Jobs on the Atari arcade game Breakout, where he used RAM for the brick representation.

He has appeared in many television productions, including Kathy Griffin: My Life on the D-List while he was dating the comedienne. He also competed on Dancing with the Stars Season 8 in 2009.

He had three children with his second wife Candice Clark. His father was of Polish and German ancestry, while his mother was of German, Irish, and English ancestry.

He was portrayed by Josh Gad in the 2013 film Jobs.

Steve Wozniak Is A Member Of