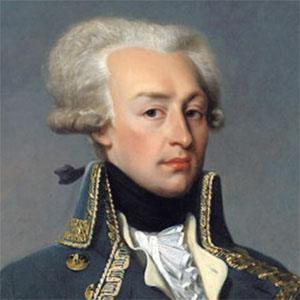 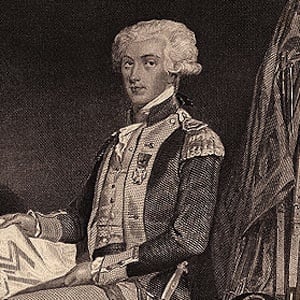 French war hero who was a military officer and served as a general in the American Revolutionary War. He was also a leader of the Garde nationale during the French Revolution.

He studied at the College du Plessis and was commissioned an officer in the Musketeers when he was 13 years old.

In 1957, his image was featured on a U.S. Postage Stamp to commemorate his 200th birthday.

He was invited by President James Monroe to visit the United States from 1824 until 1825 to celebrate the nation's 50th anniversary.

Marquis de Lafayette Is A Member Of