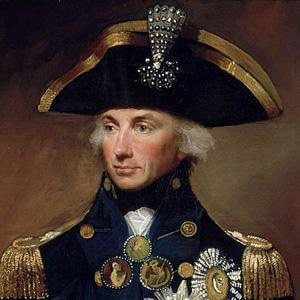 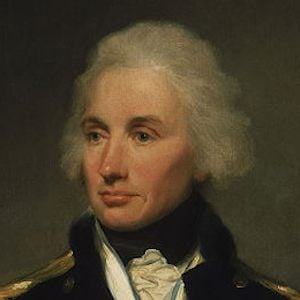 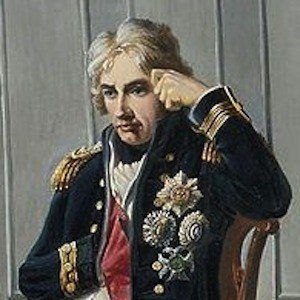 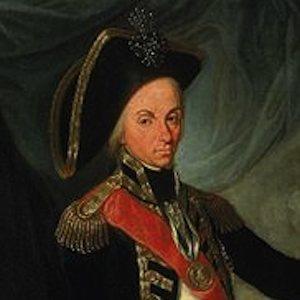 Royal Navy officer who served during the Napoleonic Wars and was killed during his Battle of Trafalgar victory.

He began to suffer from seasickness early in his maritime career and was plagued by the condition throughout his life.

He had a monument, Nelson's Column in Trafalgar Square, London, erected in his honor.

He married Frances Nisbet in 1787.

Horatio Nelson Is A Member Of