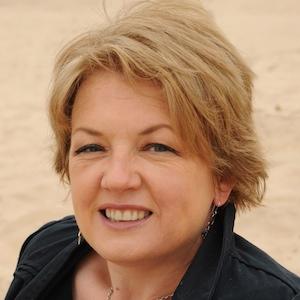 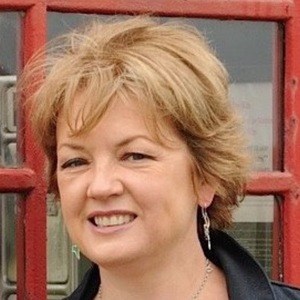 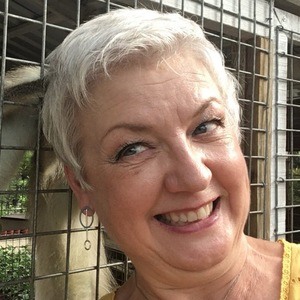 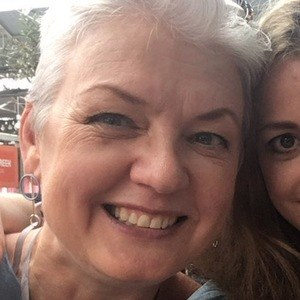 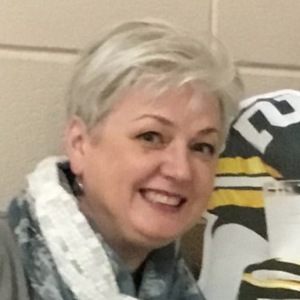 Writer of fiction for children, young adults, and adults who is best known for her Rebel Angels series. She also writes crime fiction, including Crossing The Line, The Opposite of Amber, and the dystopian novel, Bad Faith.

Before she became a full-time writer, she was a hotel chambermaid, a typesetter, a theatre usherette, a barmaid, a radio presenter, a hotel wrangler, a sales rep, and a singer in a Celtic-Caribbean band in Barbados.

She was invited to join the Erin Hunter team in 2012, becoming a writer on the Survivors series about dogs in the post-apocalyptic world. She also wrote the Darke Academy series under the name Gabriella Poole.

She was born in Glasgow and resides in a beautiful valley in the north-east Highlands of Scotland with her husband, twins, and a plethora of pets.

She is a Carnegie Medal nominated author like Elizabeth Laird. She has also been nominated and shortlisted for the Scottish Children's Book Award and the David Gemmell Legend Award.

Gillian Philip Is A Member Of